The Parish of Perranzabuloe owes its name to St Piran, the patron saint of tin-miners, now more generally viewed as Cornwall’s national saint. The mainstays of the parish economy for at least 1,000 years were tin extraction, fishing and farming.

The pilgrimage trade thrived here too until the Reformation was so brutally enforced in Cornwall in 1549.

St Piran’s relics may have been lost, but fishing, farming and especially tin-mining continued to thrive in the parish. The heyday for fishing and mining lasted from 1790 to 1870.

After that time, mining greatly declined, and many parishioners emigrated to other parts of the world taking their farming and mining skills with them.

The parish’s popularity as a holiday destination began to grow in the early 1800s and, with the coming of the railway in 1906, tourism became firmly established as part of the parish’s economy.

The 20th century saw more change in the parish – mining ended (for now) and fishing all but disappeared. Farming continued and Perranporth’s popularity as a holiday destination grew exponentially with visitors regularly returning each year from all over the UK. 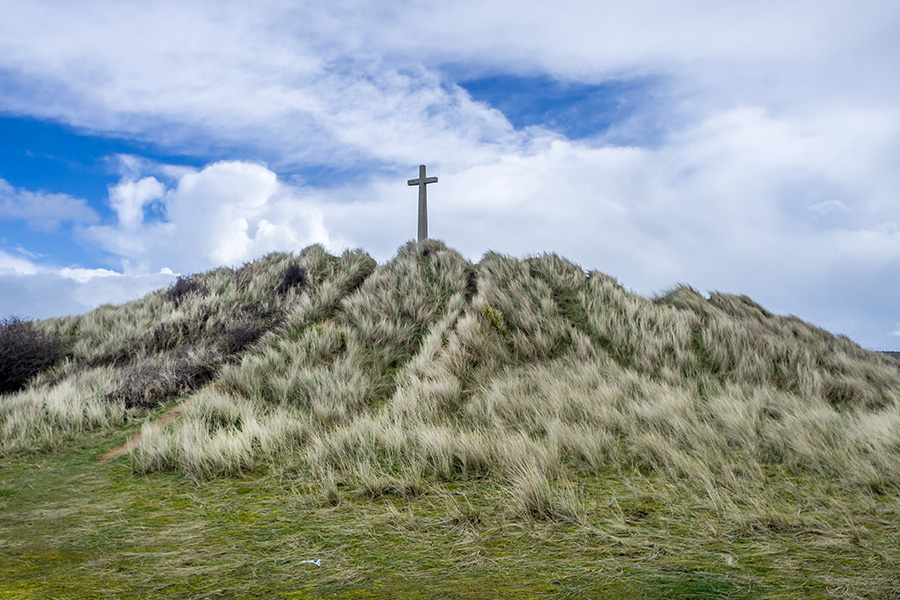 The beginning of the 21st century sees the parish and Cornwall facing some very serious challenges: the need for housing, well paid employment, training to enable people to secure that employment, health care for a growing elderly population, provision of recreation facilities for young people and the importance of protecting the environment.

The Parish Council is committed to working with the community and other organisations to tackle these issues. It is clear that the community is seeking a better balance between the needs of visitors to the parish and the needs of residents.

The parish has been welcoming visitors for over 1,000 years: first pilgrims to the Oratory of St Piran, then more recently holiday makers. Undoubtedly, tourism will remain an important part of the parish economy, but if Perranzabuloe is to survive and thrive, it needs to attract different visitors, for different reasons at different times of year. Coming full circle, perhaps sensitively exploiting the parish’s historic environment – the legacy of St Piran – might be part of the answer. 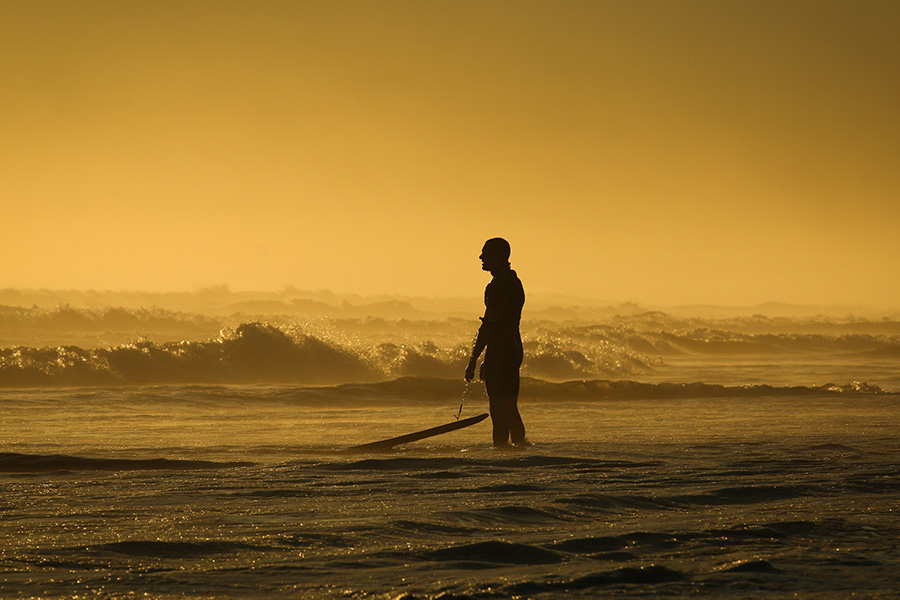