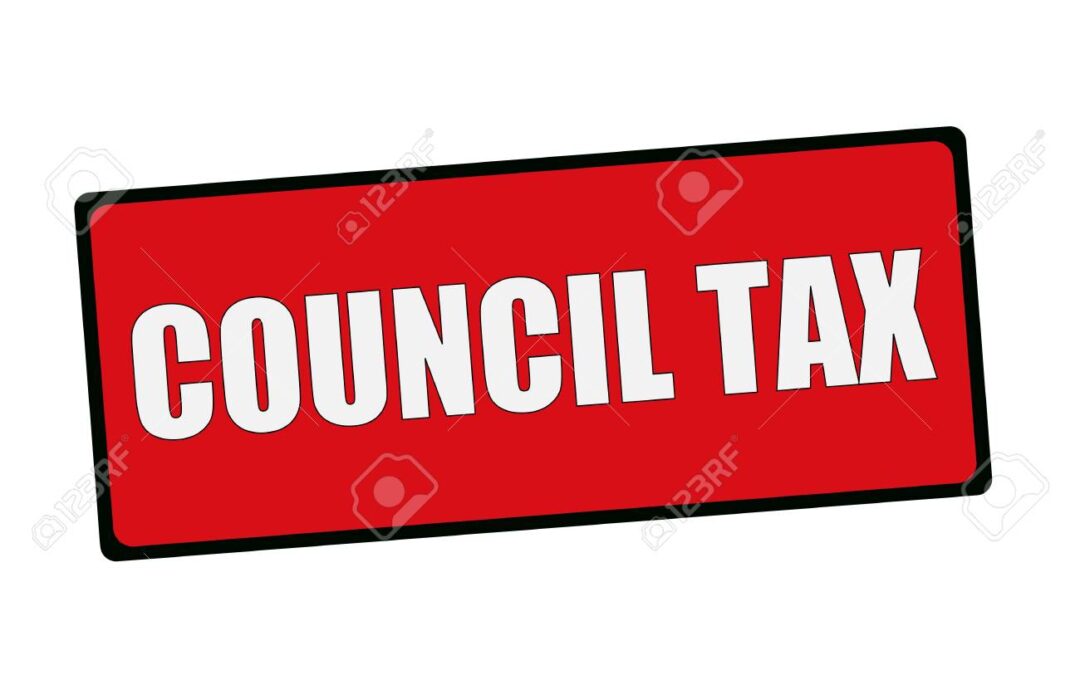 Following reports on social media, Perranzabuloe Parish Council wishes to provide an explanation relating to an anomaly on this year’s parish council element of local council tax bills for the 2021/22 financial year.

Over a series of meetings, councillors considered the financial position of the Council, and agreed that they did not want to ask parishioners to pay an increased tax amount this year for their parish council component. A budget for the council was therefore agreed on this basis, with expenditure being carefully scrutinised by members, and staff calculating the overall charges accordingly.  It was not until the council tax bills arrived that it was realised by members and officers of the council that there was in fact an increase of 1.5% being charged to individual tax payers.

On investigation, it has been discovered that there has been an error when the calculation was prepared by parish staff and submitted to Cornwall Council.  This has arisen from an unexpected change this year in the forecasted tax collection rate, which was determined by Cornwall Council as the responsible authority.  This change was not identified at the time of budgeting, and was therefore not known by parish councillors when they made their decisions about the level of precept.  The result is that the total amount of tax being collected by the Parish Council remains frozen (as budgeted), but the individual amount from each tax payer is slightly higher than anticipated, arising from Cornwall Council’s projection that more households will be exempt from paying Council Tax than in previous years.

This was an honest administrative oversight by the Parish Council’s officers, and as an administration, both members and officers will be putting measures in place to ensure this is not repeated.

These figures all represent the total amount of increase for the parish council element of the council tax for the whole year – i.e. a Band A household will pay a total of £1.20 more for the year.  Perranzabuloe Parish Council would like to place on record its apologies for this error, and would like to stress that we have been working hard to try to keep down costs to parishioners while still delivering services to a high standard.